I would ask you to try to argue that this statement says that only pepperoni pizzas can keep and cook tomatoes, and only well-crafted ones at that. This is basically what the so-called states rights people argue with respect to the well-regulated militia, vs. the right to keep and bear arms. – Bruce Tiemann

There is no unemployment, but no one works.
No one works, but everyone gets paid.
Everyone gets paid, but there is nothing to buy with the money.
No one can buy anything, but everyone owns everything.
Everyone owns everything, but no one is satisfied.
No one is satisfied, but 99 percent of the people vote for the system. – Anonymous

That’s why we must make government small! – Small Government Act to End the Income Tax in Massachusetts 02/06/02

Thanks to Tom Parker for compliation. 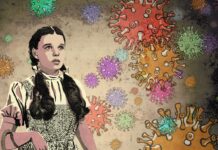 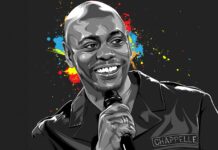 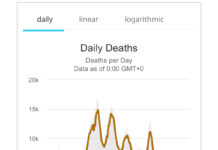 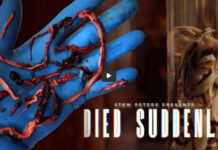 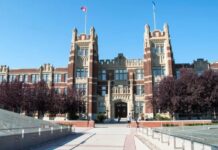